At least 15 Christians have been killed in central Nigeria, in renewed attacks by Muslim Fulani jihadists.

On Saturday 12 June, hours after President Muhammadu Buhari's Democracy Day address in which he linked growing killings in mostly local Christian communities to Islamist terrorists from the northeast, Muslim Fulani herdsmen killed a Christian farmer in Dong community near Jos, the capital of Plateau State. Nearly 20 Christians had been killed in Dong, a suburb of Jos North area and Kwi village of Riyom area, on 21 May 2021.

In the latest killing, Punch newspaper reported that Muslim Fulani herdsmen attacked a rice farmer in Bindofu village, in Edu Local Government Area (LGA) of Kwara State, chopped off his hand and ravaged his crops. The next day, another group of armed assailants identified by locals as Muslim Fulani herdsmen simultaneously attacked two farming communities in Plateau State, killing 14 and wounding seven.

The attacks at about 9pm local time left 12 people dead and five injured in Kushe Kuru village in Jos South Local Government Area, and another two dead and two others injured in Zongu village of Bassa LGA. 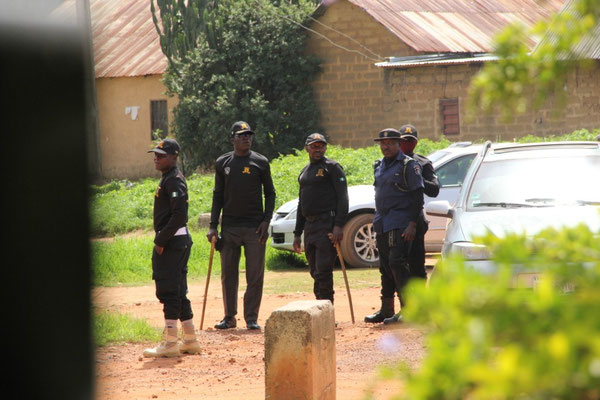 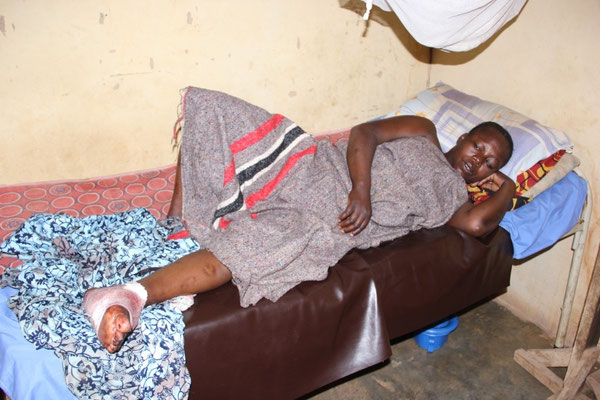 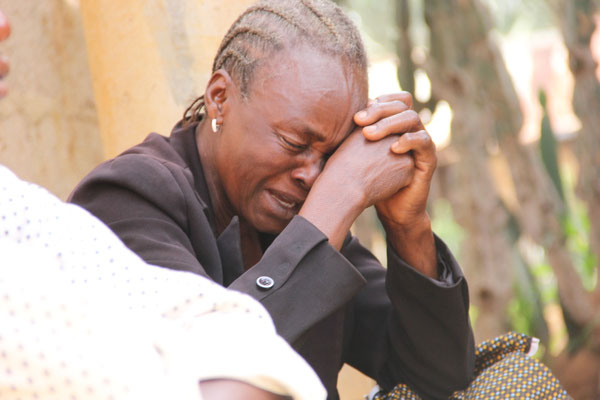 Pius Dung, the village head of Kushe Kuru, said the killers numbered over 30, all armed with AK-47 rifles. The assailants were hooded, and spoke Hausa and Fulfulde languages, said Kangyang John, a survivor, who was shot in the leg. Another survivor, Joy Nansok, said some of the attackers wore "long black robes" common with Fulani herdsmen.

The attack lasted about 30 minutes with no intervention by the Muslim controlled federal security services. Dalyop Chuwak, 43, a member of the Kuru vigilante group, said several calls to nearby security stations were ignored.

"Intelligence about these killings was out one month earlier. But they called it rumours. Now it has happened," said Musa Bagos Bagos, who represents Jos South/Jos East constituency in the Nigerian parliament.

"This is modern jihad," said Chairman of Jos South LGA Gideon Dandereng in a meeting with community leaders in Kuru on Monday. "Our communities are under siege and no one seems to care."

"The attacks on Plateau State are programmed to displace host (Christian) communities to forcefully take over their ancestral homes for permanent occupation," said the senator representing Plateau North in the Nigerian National Assembly, Istifanus Gyang.

"In most of the attacks on villages and communities, the demographics have been altered and the original names changed to erase and deface their aboriginal standing and ancestry," Gyang said in the Senate. More than 60 Christian communities in the state have been forcefully taken over and made no-go zones to the natives. But the Nigerian government and security agencies, both controlled by Muslims, appear unconcerned.

"When it comes to attacks orchestrated by his people he will not talk. But when it comes to issues that are less important, and of lesser threat, he will take such drastic actions that the whole world will know," said Yakubu Bawa, the chairman of the Nigerian Bar Association in Plateau State.

President Buhari recently threatened to treat southeastern secessionist groups "in the language they understand", which many interpreted to mean violence, based on previous military crackdowns in the region. The president's tweet which carried the threat was deleted for violating Twitter rules and the president banned the micro blogging site in the country, silencing over 20 million mostly Christian users, churches included.

"Has he dealt with his people, the Fulani herdsmen that are killing people everywhere on a daily basis that he wants to start crushing people who have a genuine concern that ought to have been addressed through dialogue? The Fulani herdsmen that have killed far more than Boko Haram are given a chance at dialogue, why not the Independent People of Biafra [the southeastern secessionist group] that has a history of peaceful demonstrations to press home its demands?" Barr. Bawa asked in an interview.

Attempt to absolve Fulani of wrongdoing

In his Democracy Day address, Buhari said the "unintended consequences" of the country's "scattering" of Islamic terrorists in the northeast had pushed them "further in-country; which is what we are now facing and dealing with".

"I am confirming that we have Boko Haram elements in Niger State, around Kaure. They have taken over the territory... They have installed their flag," said Governor Abubakar Bello, in a widely circulated video.

On 19 May, Nigerian Inspector General of Police Usman Alkali revealed plans by Boko Haram to carry out attacks in Jos, the capital of Plateau State, and the country's capital city of Abuja. It is not clear if this was what Buhari meant by "what we are facing and dealing with”. However, the president did not mention attacks by Fulani herdsmen in his address, despite their killing of over 60,000 Christians within the last two decades, and becoming the fourth deadliest terrorist group in the world.

There have been reports of Boko Haram terrorists facing resistance from military forces and rival groups in the northeast escaping to neighbouring states to form an alliance with Muslim killer herdsmen.

There have also been reports of Boko Haram terrorists disguising as Fulani herdsmen to carry out attacks in villages.

Fulani herdsmen and Islamist fundamentalist groups in the northeast appear to have the same agenda. However, exclusively blaming Boko Haram for killings in Christian rural communities in north and Middle Belt Nigeria might be "attempts to deflect responsibility from Fulani herders", according to the United Nations High Commissioner for Refugees.

The northeastern terrorist attacks have yet to be stopped. Many northern politicians, including Buhari's allies, opposed former President Goodluck Jonathan's use of force on Boko Haram. Covering up for Fulani herdsmen, as with the northeastern terrorism, will result in further crimes, endangering more Christians in Africa’s most populous nation.