Zongo, a pastor with Church of Christ in Nations (COCIN) was released on Monday along with some aid workers and a former staffer of the Nigerian Ports Authority abducted in the northeast, HumAngle reports. 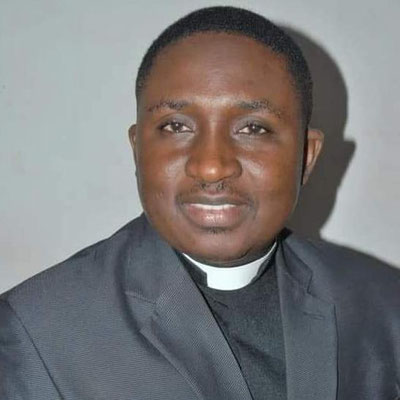 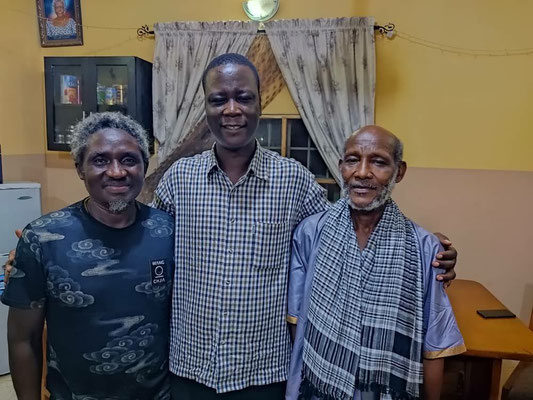 A COCIN official who did not want to be named confirmed the release but said he had yet to personally speak with the cleric. However, a Living Faith pastor and activist who was among those facilitating negotiations for Zongo’s release, Rev John Pofi, said he spoke with Zongo “at length”.

“As of the last time I spoke with him which was about an hour ago, he had just been brought back from hospital where he underwent medical checkup,” said Pofi.

A retired brigadier general and highly regarded elder in COCIN, John Temlong also confirmed Zongo’s release in a WhatsApp group message: “It is confirmed. I spoke with Rev Polycarp Zongo about five minutes ago in Maiduguri. He has been released. To God be the glory,” Brig. Gen. Temlong (rtd) wrote in the Plateau Our Heritage group chat at 7:07pm, Nigerian time.

Rev Zongo was kidnapped on 19 October, 2020 on his way to Gombe for a conference. A video of him appealing for his freedom was released a week later, but before negotiations could start, a hoax from unknown sources claimed that he had been released.

In November 2020,  COCIN President Rev Prof. Dacholom Datiri said the terrorists had demanded an “unbearable” ransom for his release. A source in the Department of State Services however said negotiations continued with an unnamed non-governmental organisation facilitating.