The government has turned its back on us, say victims of Kaduna attacks 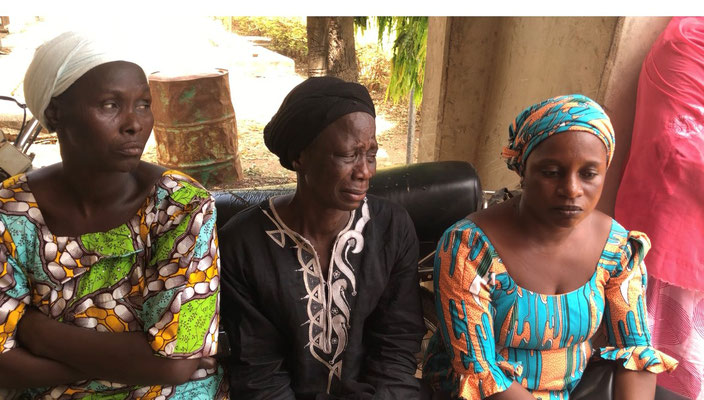 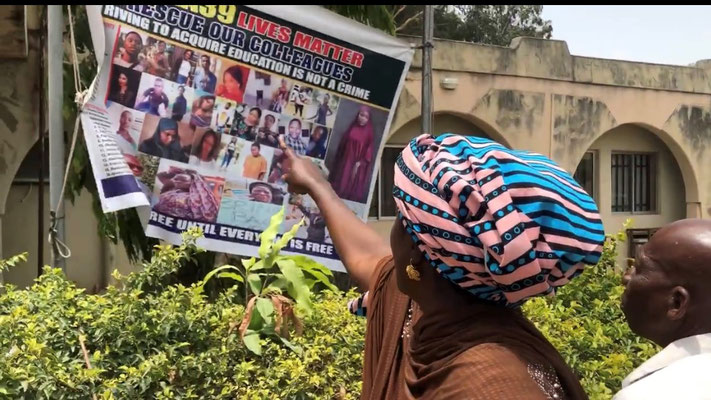 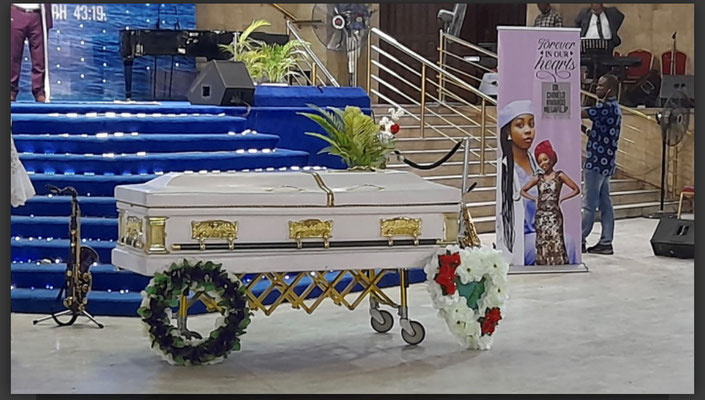 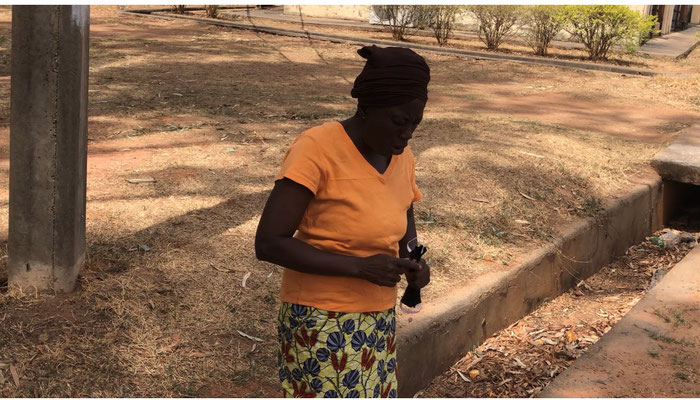 Kaduna State, located in the northwest of Nigeria and with a population of 12 million people, has seen a dramatic rise in violent incidents in the past year, including attacks by armed groups, banditry, wanton kidnappings and abductions, writes journalist Amaka Okoye, who recently visited some of the victims in Kaduna.

According to the Kaduna state government, between 22 and 30 March, 91 people were killed and 112 abducted in coordinated attacks carried out by armed bandits. Alarming as these figures are, the total number of casualties is likely to be higher as not all attacks are documented.

On the other hand, some acts of terrorism are so shocking that they gain worldwide public attention. This was the case with the attack on a train heading from Abuja to Kaduna on 28 March. One of the victims most referred to in the media was the dental surgeon Chinelo Megafu. On that fateful day Megafu tweeted to her followers:

“I’m in the train. I have been shot please pray for me."

Sadly, she didn’t make it out alive. Dr Megafu’s life, like that of many victims, was cut short and her promising future lost. Such is the story of many Nigerians who have been killed or are unaccounted for.

The bone of contention

In addition to the farmer-herder conflict and violent extremist elements, Kaduna is plagued by armed gangs that are actively involved in criminal activities - abductions, proliferation of small arms, cattle rustling, etc.

These criminal elements are increasingly agitating against the government. Their bone of contention is its alleged refusal to honour an agreement to give them “a better life and get them out of the bush”.

Ambassador Roy Okhidiebve, a military veteran who served in Kaduna and a renowned security expert, puts this agitation in context.

“The government has not been able to hold these criminal elements at bay. Why? Because there were agreements written and unwritten [with the government]. If you google it, you will see videos of where these bandits are saying they had an agreement. With the recent bombing of the railway, these guys are saying, we don’t really want any ransom. We had an agreement with this government. They need to bring it to reality before they hand over to another government. So these things have hyped the insecurity in Kaduna."

In all of this, the victims are the people, the ordinary men and women and children who are the casualties of these regular crises. Their quality of life has been reduced by the constant threat of attack, and schools have been affected. The trauma both individual and collective cannot be ignored.

Maryamu is 17 years of age, and recounts how her father and mother were slaughtered by bandits. She walked for over 17km at night to get to safety.

“They beat up my father, they raped my mum, they slaughtered my parents. I can’t go back to Kaduna. I will never go back there. I hate that I am from Kaduna. I am now an orphan. Just like that. I can’t forget this horrible experience. I cannot forgive these evil people. It is hard.”

Martha James is in her forties and takes care of her family in Kaduna. She has been battling with her health. She woke up one morning to find that her daughter had been kidnapped from her college dormitory by armed bandits. She tells me how that experience left her sick, traumatised and generally feeling unsafe.

“The government has failed those of us who took the trouble to vote, who queued outside on election day under the scorching sun to vote them into power. Is this how they repay us? My daughter who was kidnapped and is a victim of this cruelty voted, she convinced me to vote too to have good governance. Is this how she is to be repaid, by being kidnapped by armed bandits and taken to the bush?"

Friday Sani’s two children and other relatives’ children under his care were kidnapped. He says he feels helpless. They have had to sell valuables including land and property to raise the ransom of 150 million Naira (approximately $360,000) demanded by the bandits. He says government is detached from the reality of people’s suffering.

“The government pleaded with us not to protest, not to grant any interview to the media and we [parents] agreed. But that same government has now turned its back on us. The government says they are going to punish anyone who tries to negotiate for the release of our children. We as parents are unhappy and protesting. We have agreed that the government can come and kill all of us too on the streets of Kaduna."

Mr Okafor’s youngest child has been kidnapped. He is a student of the Federal College of Forestry Mechanisation in Afaka. Just a few metres away from this school is the Nigerian Defence Academy military barracks. This parent recalls that it was around 9.30pm when armed bandits in large numbers entered the school by breaking through a wall. He says the experience has left everyone in his family traumatised.

“It is very traumatic for all of us in the sense that the whole of my family are thrown into a confused state. No one has been able to eat and sleep any more for the past 25 days.”

The Nigerian government has established a special Joint Military Task Force under the mandate of Operation Accord. These security forces have engaged in a military response. Military efforts target armed groups operating in the state with some success. But the growing number of casualties and increasing instability in Kaduna State suggest that the tactical gains made against these groups are insufficient to restore stability. The end is nowhere in sight.