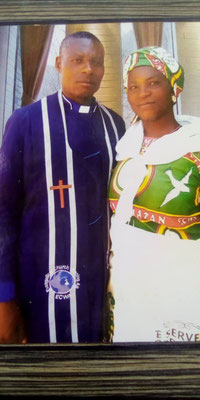 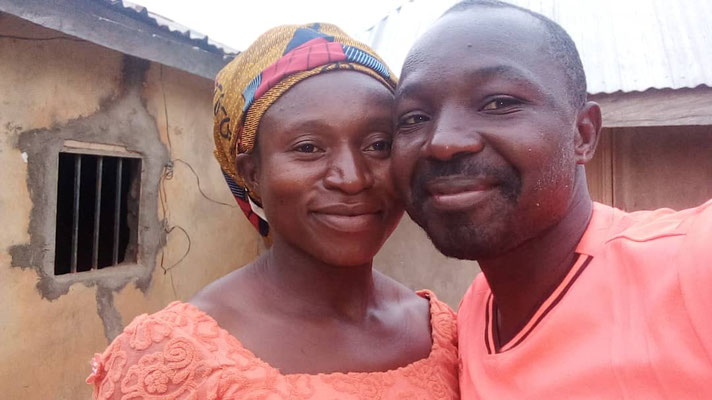 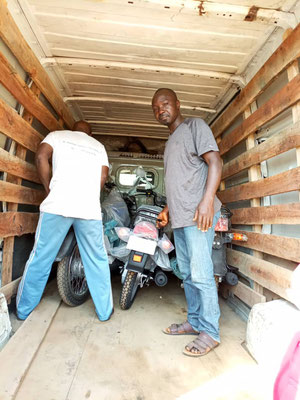 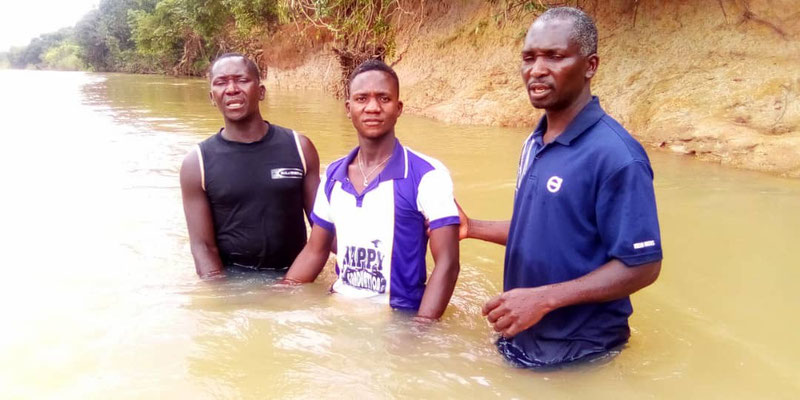 Christians in Nigeria’s Kaduna State are worried 21 women kidnapped by suspected Islamist militants from the southern village of Kasan Kogi on 21 June 2022 might never return.

“They [the abductors] said they will marry off our women to their members if we don’t pay N100 million ($230,000) ransom within days,” said the Reverend Ezekiel Garba, a pastor at the Chapel of Good News Church in Kasan Kogi in a phone call.

“They said they will use them to produce children who will kill us in the future,” added Garba whose wife is among the abductees.

The villagers are predominantly peasant farmers who have been impoverished by frequent attacks and kidnappings by terrorists, said Jonathan Asake, the president of the Southern Kaduna People’s Union (SOKAPU).

“Where will they get that kind of money from?” said a worried Asake by telephone.

On Tuesday 21 June, a band of 300 armed terrorists on motorcycles – three to a bike, according to Garba, attacked the small farming town of Kasan Kogi approximately 20 miles south of Kaduna metropolis. The hooded men clad in military fatigues shot and snatched residents scampering for safety, Garba said.

He said the terrorists killed a pastor and one other resident, and kidnapped 27 locals. The abductees included 21 females and six males, he said. Garba and his wife were among those abducted.

Storming the town in the early hours of the morning, the invaders headed straight to a local branch of the Evangelical Church Winning All (ECWA) where a group of women were attending morning fellowship, Garba said.

“They came rushing into the village and split up,” he said. “Some went to other parts of the town while others surrounded the church. They killed the pastor of the church and kidnapped his wife along with other women in the church.”

At the time, 16-year-old Murna Ezra, the daughter of the slain Rev. Ezra Shamaki, was in their house approximately 100 metres from the church. From her hiding place, she saw the terrorists chase and shoot her father before she ran out to the nearby bush through a backdoor carrying her four-year-old sister on her back.

“They shot my father and others who wouldn’t surrender at their orders,” she said, “Those who surrendered were instantly kidnapped.”

Murna Ezra was among the few who escaped. A woman living a few blocks away – Esther Timothy - was not so lucky. The terrorists grabbed her as she was hiding in her house, said her husband, Yerima Timothy.

Garba, his wife Salama as well as their 21-year-old daughter, were captured while trying to escape from the terrorists, he said.

Minutes before the invasion, Garba and his wife were on an early morning house-to-house visitation to their church members’ residences. When the terrorists attacked, they had gone out of the last house and could not run far.

“They first grabbed my wife at a different corner and snatched my daughter as she was running close to me. When I saw she was crying helplessly, I stopped and submitted myself. They took us on their bikes to the outskirts of the village where they gathered all the other hostages before moving to the bush. But before then, they asked me to go and mobilize money for them. I pleaded for my daughter and wife but they only released me and my daughter who I told them was breastfeeding,” said Garba.

According to him, the terrorists swore to eliminate all Christian villages in the area. “Their leader identified himself as Akakkabe from Niger Republic. He said he left his former base in Sokoto to assist his fellow Muslims here. He warned me not to delay with his money,” said Garba.

His colleague at the Chapel of Good News Church Kasan Kogi, Pastor Andrew Galva, was also kidnapped with his wife at a different location. Like Garba, he was also released to raise ransom.

“I pleaded that that was the second kidnapping this year in my family and we didn’t have any money, but they wouldn’t accept it,” he said.

Two days before the attack, on Sunday 19 June, a similar raid on the village of Rubu in nearby Kajuru county saw 37 residents kidnapped, 31 females and six males, according to Asake. Three people were killed in the attack on Christian worshippers.

An earlier incident on 5 June in Dogon Noma and Maikori towns in the same county reportedly saw terrorists firing from a helicopter killing 33 people and kidnapping 27 others. The abductees were predominantly females, said Asake.

“They [the terrorists] kidnap women and turn them into sex slaves,” Asake said. “Many of the women have returned traumatized with many of them dying after being released,” he said.

The sex slavery by terrorists has been confirmed by Umar Barde who represents Kajuru and Chikun constituency in the Nigerian House of Representatives.

“Sexual violations by terrorists here are rampant,” Barde said in a phone call. “They rape both old and young women, even teenagers,” he said. “But because of stigma, people are ashamed to say it,” he added, “But if you ask men who may have been kidnapped along with the women, they will tell you they witnessed mass rapes in their camps.”

Police and officials at the National Agency for the Prohibition of Trafficking in Persons (NAPTIP) have yet to respond to requests for information.