In the last eight years, the sound of artillery gunfire has replaced the traditional Christmas songs in Southern Kaduna where jihadists fighters have launched attacks during the festivities. The massacre of rural dwellers in Mallagum and Sokong communities in Kaura local government area in the run-up to Christmas marked the continuation of this sad trend. 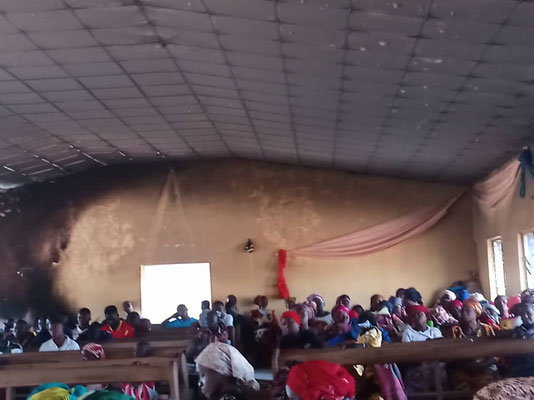 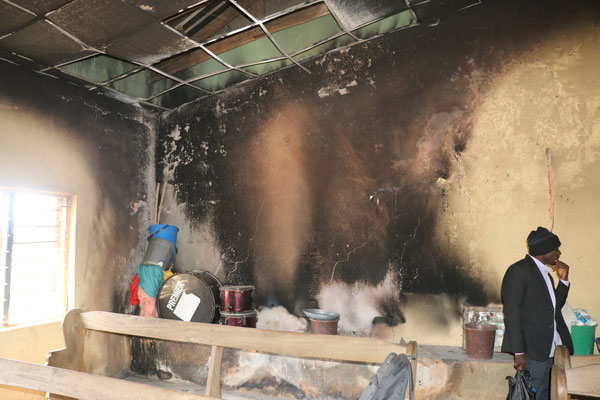 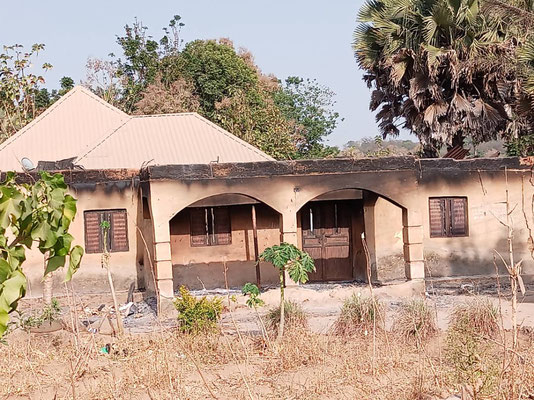 Suspected Fulani militias on Sunday 18 December launched coordinated attacks on the two communities, killing no fewer than 40 people and destroying at least 150 houses.

Reports from the scene said the terrorists - armed with heavy military grade weapons including gun trucks alleged to belong to the Nigerian army - fired rounds from anti-materiel rifles at helpless civilians, throwing the once peaceful communities into a state of great commotion.

Residents claimed that the attack came a few hours after rumours circulated that Fulani herdsmen were planning to attack an unnamed community in Kagoro Chiefdom where Mallagum and Sokong are situated.

This is not the first time communities in Southern Kaduna have had prior warning of an attack, but unfortunately, such intelligence has not prevented the attacks.

“On 18 December 2022, immediately after the church service, we heard some rumours that Fulani will be attacking a village in Kagoro, but we didn’t know the exact village,” 26-year-old Dominic Emmanuel told me.

Emmanuel said the attack had left him and other members of the two communities traumatized. He also said that the telecommunications network in their community ceased to function during the attack and was not restored until the morning of Monday 19 December.

“On the afternoon of the 18th there were security [soldiers] in Mallagum community. I was standing outside at night, some minutes to 11pm, when I saw some vehicles, which I believed were an armoured tank and the usual military cars, about three of them. Immediately I saw them, what came to my mind was to go and sleep since the security were around,” said Emmanuel.

“At exactly 11pm, I heard two gunshots from the tarred roads. Less than one minute later I heard another gunshot near the ECWA church, and that gunshot proved to me that it was the enemy that had come to attack. Less than two minutes after hearing that gunshot at the ECWA church premises, I saw the church burning,” he said.

Emmanuel also narrated how from his hiding place he could see multiple vehicles passing along the main road during the attack. Yet, no assistance was forthcoming from the military, members of which were seen in the community a few minutes before the attack began.

“I ran and hid in a nearby bush and saw vehicles pass through the main road in a to and fro movement.

“The attack lasted for almost two hours but security were not there to help us that night. Everybody was running helter skelter for help,” said Emmanuel.

The parish priest of Mallagum was eventually able to call a unit of mobile policemen who arrived later and tried to engage the gunmen, he concluded.

Another eyewitness, who didn’t want to be named due to fear of persecution, revealed that two brothers - Albarka Ibrahim and Dogara Ibrahim - were shot and killed by an armoured tank as they ran towards it thinking it was there to protect them.

Accusations of siding with terrorists

It is common knowledge in Southern Kaduna that the military rarely respond to distress calls from communities and when they do respond, they sometimes just watch or prevent the victims from trying to defend themselves from the attackers.

In 2017, residents of Bankin Kogi Kaninkon alleged that security personnel deployed to their community locked themselves in their armoured tank and watched while terrorists killed and burned houses. It was the same story in Kajuru, Zangon Kataf and other local government areas where survivors have accused the military of siding with the terrorists.

In June 2022, survivors of a terrorist herdsmen attack in Maikori village in Kajuru local government area said an attack helicopter shot at them from the air in what seems to have been backup for the ground militias.

The Kaduna State government claimed the helicopter belonged to the Nigerian air force and was there to repel the attackers. What wasn’t clear is how the helicopter failed to neutralize any of the terrorists but instead shot at unarmed civilians using armour-piercing ammunitions.