It was on the evening of Thursday 24 March 2022 that the notorious Fulani militias popularly known as bandits unleashed mayhem in the western part of Giwa local government area of Kaduna State, claiming over one hundred human lives and destroying properties worth millions. 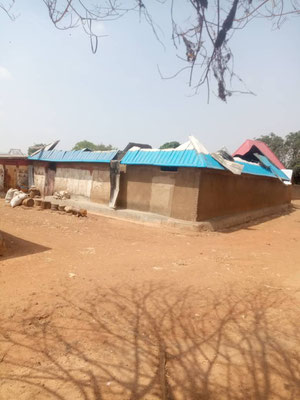 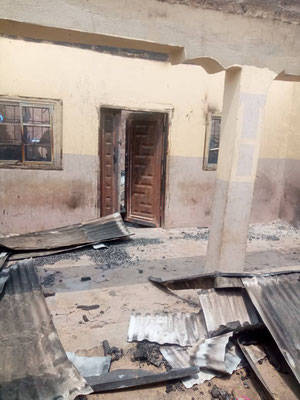 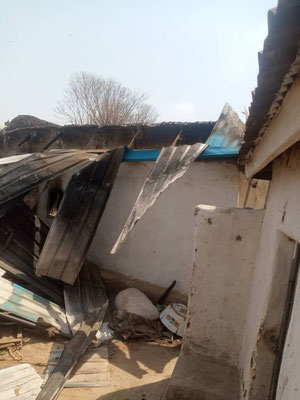 The Fulani invasion lasted four days from 24 to 27 March. The attacks began in Zangon Tama, a cluster of villages. An eyewitness who narrowly escaped, Sani Gambo, said that the Fulani attacked the villages around 5.30pm. They entered the villages on over 200 motorcycles each carrying three persons, one riding and two shooting sporadically. After unleashing destruction, they left and came back the following day and burnt houses, cars and grain stores.

After the attacks in Zangon Tama the Fulani moved to Tsaunin Mayau on 26 March. The attack began at around 5.20pm. Owing to the incessant kidnappings the villagers have their own local security networks as the government security agencies have failed in protecting lives and properties for so long in this part of the country. But previously, the kidnappers came at night. In this case however, the attackers came in the evening thereby taking the villagers by surprise. This made the attacks more destructive and heinous.

According to another eyewitness who narrowly escaped, Haruna Madaki, the Fulani militias arrived in large numbers on motorcycles. On hearing about the attack, I and other concerned individuals contacted the military to come to the aid of our people. The military graciously responded to our plea, however on arriving at the location, they could not face the bandits. The military actually ran for their lives because the bandits were large in number and had more superior and sophisticated weapons. This attack lasted two days.

Because of the inability of the government to repel these attacks, an estimated 7,000 villagers were forced to leave their communities. As they were running for their lives, the bandits killed as many of them as they could. They also burnt to ashes properties including houses, a church, cars, motorcycles and farm produce. In addition, the bandits rustled over 500 hundred cattle.

Below is a breakdown of the exact number of people killed, cattle rustled and properties destroyed by the bandits.

Villages and number of persons killed in Zangon Tama communities:

Villages and number of persons killed in Tsanin Mayau communities: 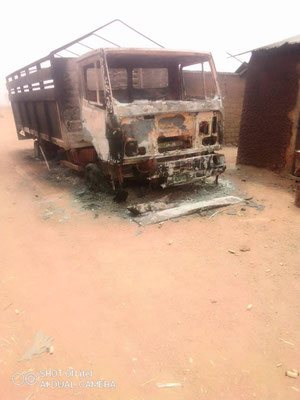 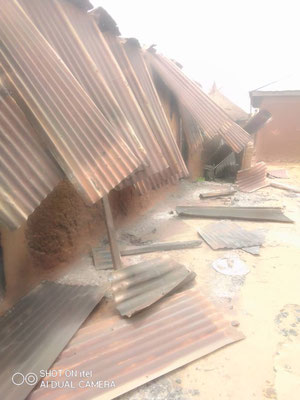 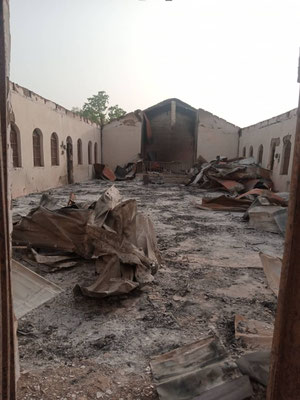 It's noteworthy that whilst the attacks targeted Hausa communities those areas are largely Hausa Christian dominated. The Fulani bandits killed both Christians and Muslims sparing only their fellow Fulanis. However, Christians communities were worse affected for reasons best known to the terrorists. What is even more worrisome is the government negligence in going after these bandits as their location was well known as repeatedly confirmed by the executive governor of Kaduna State.

It is also disheartening that none of the mainstream media carried the news of the attacks. With over 100 people killed, over 7,000 displaced from their communities, and properties worth millions destroyed, one would have expected the government to have at least come to the aid of the people. However, as of the time of writing no government agency had come to render any help whatsoever. Sadly, although the governor visited the local government capital (Giwa town) he was unwilling to go to the communities where the mayhem took place, and even blamed the victims themselves for starting the violence.

This series of attacks has resulted in a serious humanitarian crisis as thousands of people are left homeless without food, clothes, medication, education or places of worship. I and some friends are therefore desperately calling on individuals and corporate bodies, local and international to come to our aid. Currently our people are scattered within Zaria, Kaduna, Kano and Katsina and are destitute. Through our personal effort and that of other concerned individuals, we have been providing food to these people but our effort is failing to meet up with their demands especially for food, shelter and medication.

In conclusion while we seek help to assist the displaced and distressed villagers, we also seek individuals and corporate bodies both locally and internationally to help us mount the necessary pressure on the government to bring this carnage to an end so that the farmers can go back to their farms. All those affected are farmers with no other livelihood, and the farming season is about to begin in earnest. Maize is the main crop and Kaduna State is the biggest producer in Nigeria. Within Kaduna State Giwa LGA is the main producer. If the Fulani militias are not stopped, then famine will be imminent.

Philip Umar is a community leader from Giwa in Kaduna State, Nigeria. He is the CEO of Umar & Sons Grains Dynamic Concept LTD and a lecturer at Federal University Gashua